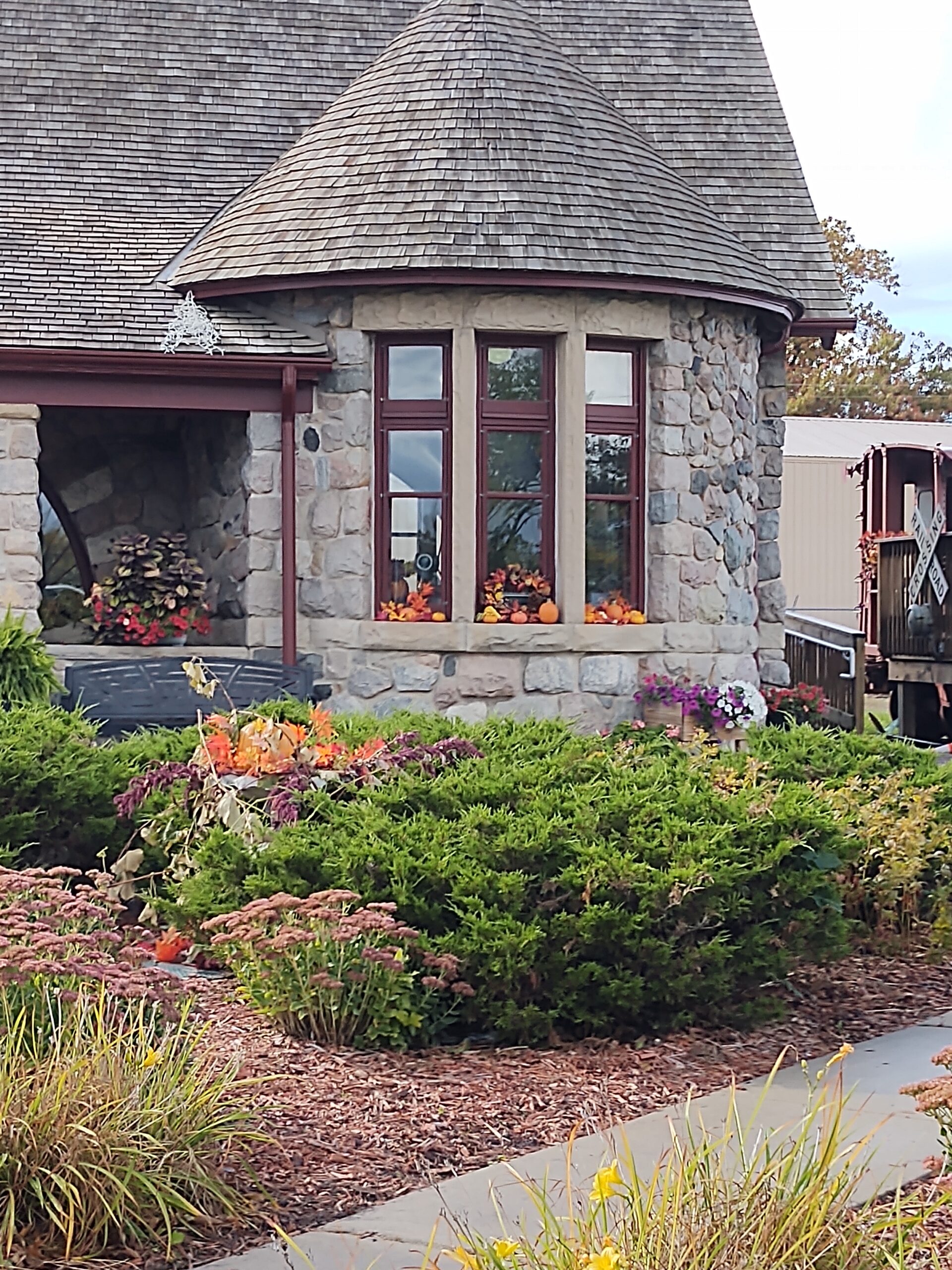 Depot Days is held the first Saturday and Sunday of October to commemorate the Grand Opening of the Depot in October of 1889. The first Depot Days was held in 2005 prior to the Dedication of the restored Depot in July, 2007.

Depot Days is a celebration of the Standish Historical Depot, which originally opened in 1889. The Building was made from the stones brought from area farmers. The Depot was restored in the early 2000’s and is nearly original in its splendor. It is a living museum of the Standish area, Railroad history, and a military display.

19th Annual Depot Days ’21 will be held October 1st and 2nd, 2022. Featured activities will include Schmidt Amusement with kiddie rides, Paul Mier with horse drawn wagon rides, Food Trucks, several local vendors, and a huge Silent Auction, a major fund raiser the contributes to the support of the Depot.